Do More With the Improved FastAction Network! 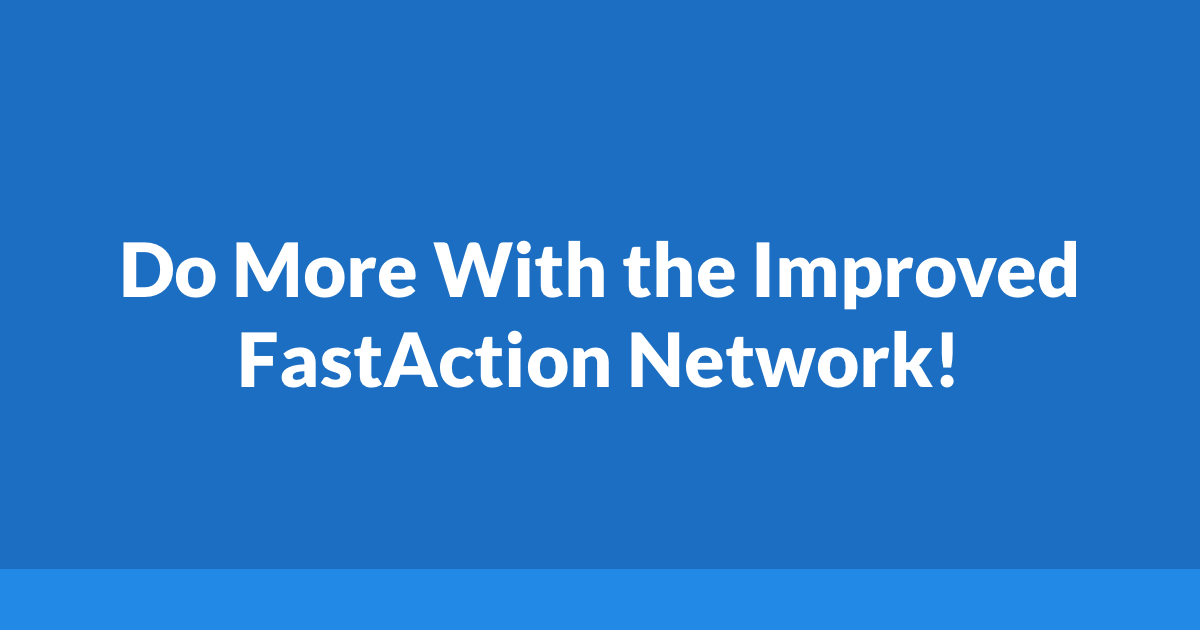 We’re excited to officially announce that QuickDonate, the innovative BSD Tools feature that helped nonprofits raise millions of dollars over the past eight years, has been combined with EveryAction’s FastAction – a similar one-click tool. This means EveryAction clients now have access to an even larger pool of saved credit cards, and it will be even easier for your donors to take action and support your organization.

By merging these two saved payment systems, the FastAction network has increased by more than 200%.

The EveryAction and BSD teams have been testing this merged system for the past several months and organizations are already seeing increased donation conversion rates – including one organization that raised over $75,000 from the new FastAction users in the first week.

Supporters who are directed from an email to a FastAction donation page are 3.8x more likely to donate than those without FastAction. And with a larger network, more than 70% of form loads have at least one field prefilled.

No action is required for clients to utilize this expanded network. You’ll now find both logos on FastAction enabled forms: 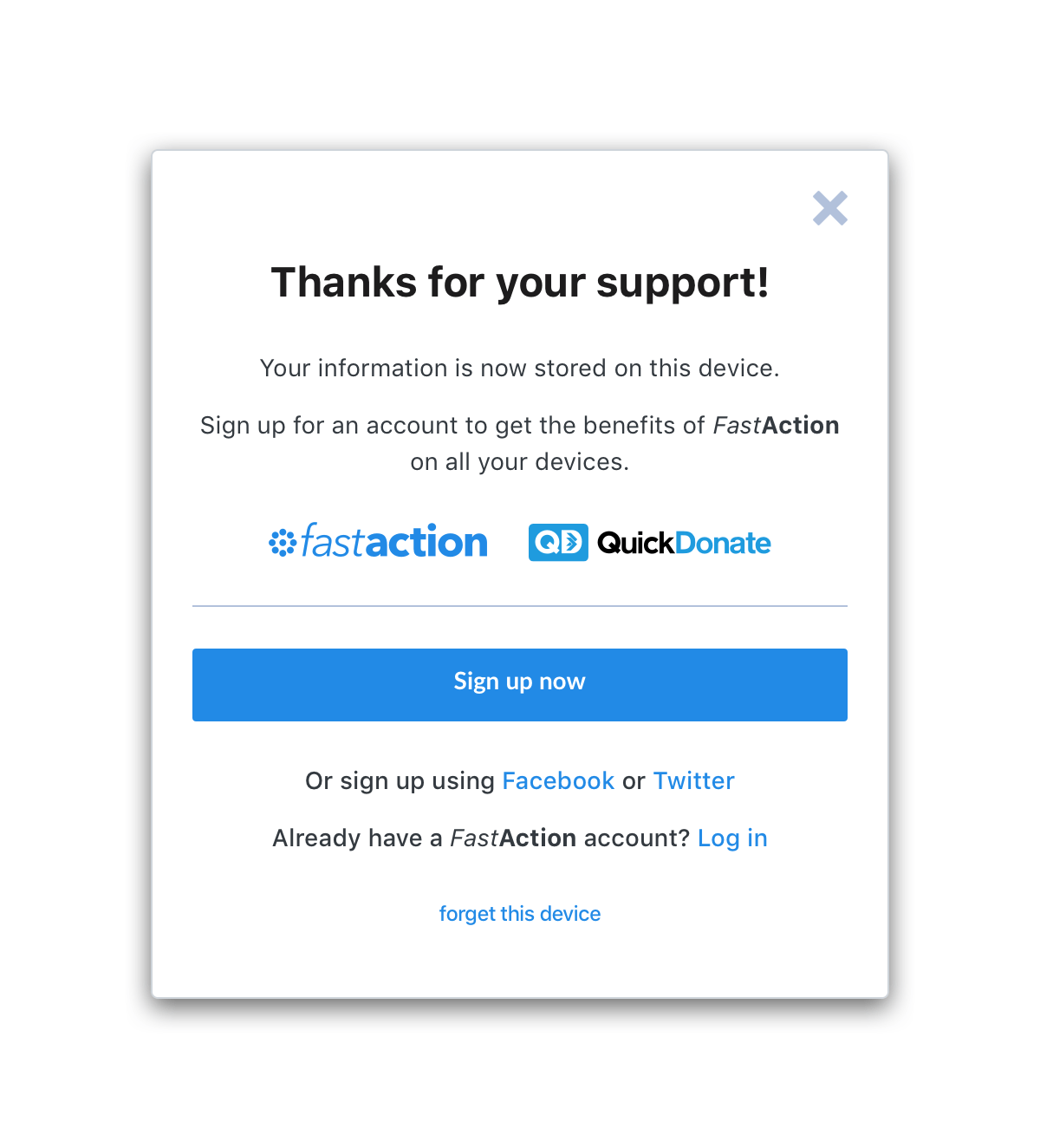 We’re excited to bring you more innovative tools for effectively engaging with your donors and supporters!

FastAction is a safe and secure way for donors to save their contact and payment information for the future. From a donation form to an advocacy message, FastAction allows donors to show your support with a single click, without re-entering their information.

QuickDonate is a saved payment system made by BSD Tools. In June of 2019 BSD Tools joined the EveryAction family, and in early 2020 QuickDonate merged with FastAction. You’ll now see both logos on the confirmation page of FastAction enabled forms, and users will be able to take action with more organizations than ever before!

EveryAction has grown into one of the largest and fastest-growing providers of Digital, Fundraising, and Organizing SaaS tools to nonprofits and progressive campaigns. Built and supported by nonprofit experts, EveryAction’s tools allow nonprofits of all sizes to optimize interactions with supporters and prospects, leading to the best outcomes. EveryAction is fueled by passionate people who truly care about doing more good, with a love of important causes and innovative technology. For more information, visit everyaction.com or follow us on Twitter @everyactionhq.