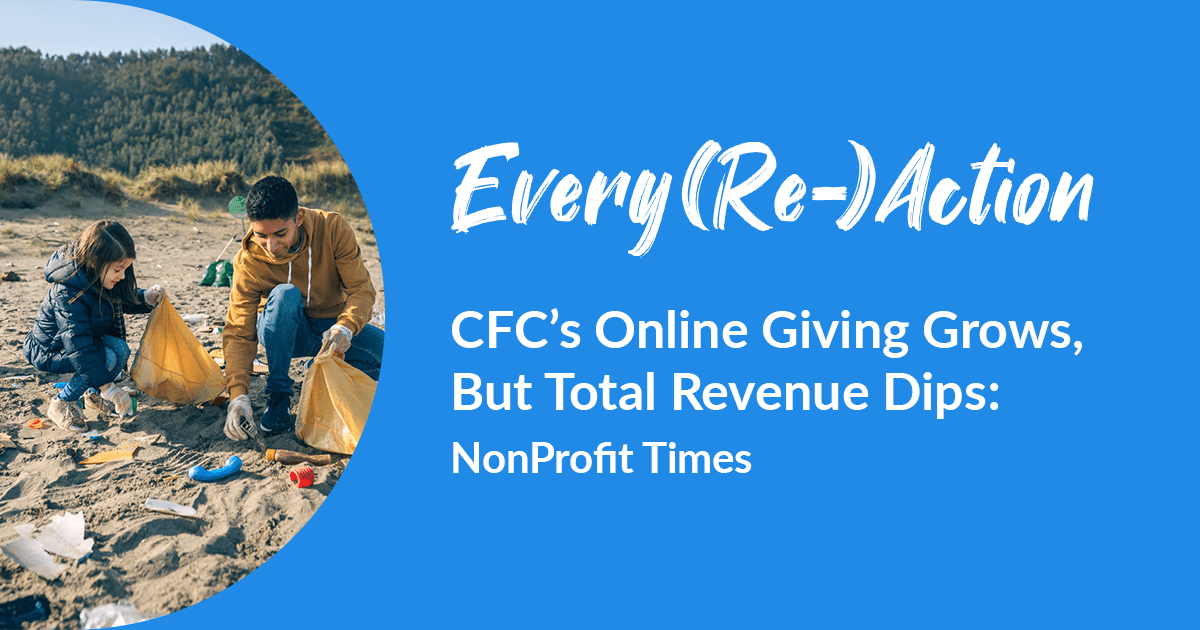 The NonProfit Times has reported that the Combined Federal Campaign, often abbreviated as CFC, announced in March a total of almost $83.6 million raised during their 2020 campaign—nearly 90 percent of which was raised online.

CFC Online Giving and Other Ways to Get Involved

According to the Office of Personnel Management (OPM,) which administers the CFC program, that figure “represents monetary contributions of nearly $81.6 million and a value of $2 million in volunteer hours.”

Other details from OPM included:

In spite of this massive wave of generosity, NonProfit Times points out, the 2020 figures continue an overall pattern of CFC donation decline “since a high of $282.6 million in 2009,” and they note that “new regulations[…] implemented in 2017” in particular marked a downturn:

However, federal employees have recently had additional opportunities to increase their giving. The CFC in March announced an additional nationwide special solicitation “to support charities serving and affected by Winter Storm Shirley,” which ran through April 9. The results have not yet been announced.

To us, these CFC results reinforce that nonprofits can get the best results from a campaign by: