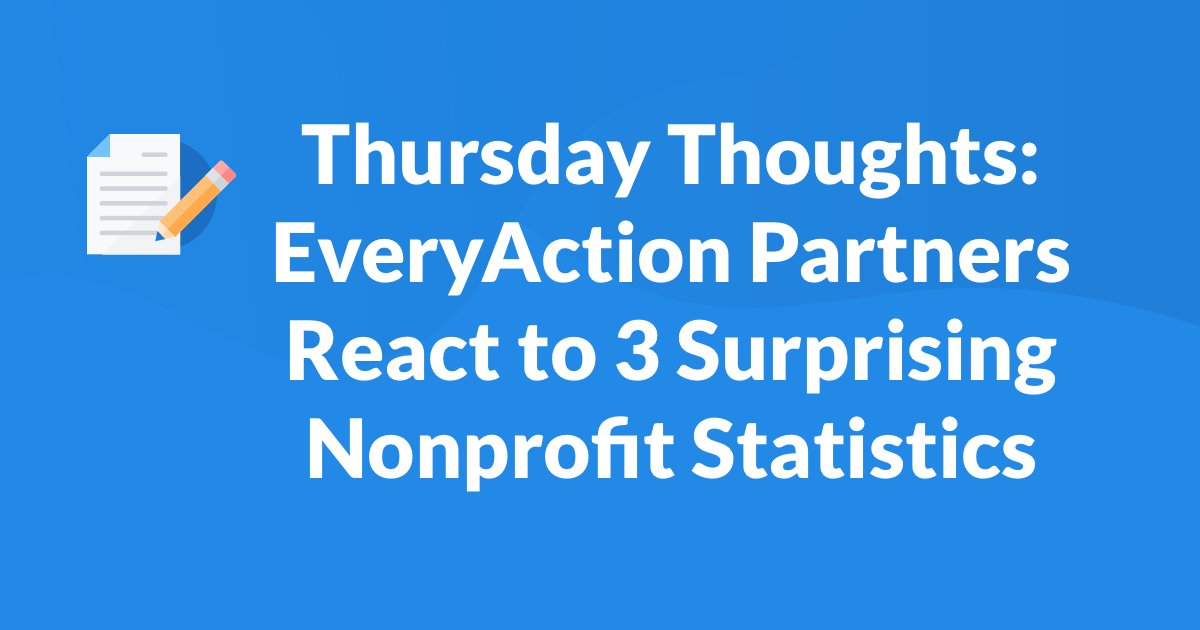 Nonprofit sector leaders tend to pay close attention to reports, statistics, and other trends in our community—but some numbers surprise even the most experienced advisers!

We asked our partners what the most surprising statistic they’d come across recently was and what they think it means for the nonprofit sector.

– What Does Candid’s Grants Data Say About Funding for Racial Equity in the United States?  Amy Koob, Candid, July 24, 2020

While we all knew intuitively and anecdotally that funding was rapidly pouring into racial justice organizations in 2020, the scale was staggering: $4.2B committed by institutional funders and large donors in the first half of 2020, compared to $3.3B in the prior nine years combined.

This really struck me because it highlights how influenced by news and current events funders are. Racism and systemic inequities are not new problems, and clearly, this money was out there, but it took the public and media attention to sway funders’ interests.

The dramatic increase in the proportion committed by corporations also demonstrates that funding decisions are based on what they believe is “good business” (i.e., popular.) While it’s inarguably a good thing to see increased funding being committed to combat racial injustice, I’m hopeful that these funding streams will turn into long-term commitments, and that we don’t see funders turning away from these commitments as news cycles shift.

2. Results for the Median Nonprofit

– Giving in Unprecedented Times: A Lookback at 2020 Charitable Giving in the United States
GivingTuesday Data Commons by Andrew Koo and Dr. Ben Cipollini

So many of the statistics I’ve seen about charitable giving and fundraising over the last year suggest that it was a big year for nonprofit fundraising: triple and quadruple digit percentage increases in new donors and dollars raised, dramatic growth in adoption of online giving, new channels breaking through like CTV and text-to-donate — even email fundraising is back on the upswing, with engagement metrics and response rates reversing prior YOY declines, even as volume continues to grow. All these observations (with plenty of statistics to back them up) suggest that it was an excellent year for nonprofits.

So it’s no surprise that I experienced a bit of cognitive dissonance when I encountered this observation from the folks at GivingTuesday. It’s true: many nonprofits—particularly those rallying to meet the needs of those affected by the pandemic—had a breakthrough year. But there’s also the largely untold story of NPOs that experienced a different fate in 2020 because their mission wasn’t front and center, their fundraising models relied on in-person events, etc.

What I like about this report’s methodology is that it excludes organizations with greater than $25 million in contributions, which means we’re spared the skewing effect of large organizations and get a more realistic (and unique) perspective on how a vast majority of organizations’ fundraising programs are performing.

What does this mean for 2021? Organizations that were “crowded out” by the pandemic have a renewed opportunity to break through, especially if they take advantage of changes in giving habits that took place last year by embracing digital and mobile, and yes, even the return of the QR code.

The groundswell of generosity from people up and down the donor pyramid is one of the positive stories of 2020. In 2021, perhaps we can sustain the generosity and make it a little more evenly distributed.

3. A One-Woman Giving Spree and the Future of Unrestricted Gifts

“In December, MacKenzie Scott announced a round of giving that was striking for its immense scale: $4.2 billion across 384 organizations. It was also striking in its approach: Scott made a set of large, unrestricted—and unsolicited—grants to nonprofits across the United States.”

—What We Know About the Nonprofit That Received Grants from MacKenzie Scott
Jacob Harold, Candid, January 14, 2021

Mackenzie Scott was responsible for two-thirds of donations made by high net worth individuals and all $4 billion of her giving was unrestricted. It makes you wonder if she will single-handedly put the pressure on high net worth individuals to adjust how much they give and the restrictions that come along with those gifts. Too early to tell, but impressive nonetheless.

Her approach to selecting grantees was as important as what the grantees did to earn her trust. It was all about transparency, result-oriented programming, and organizational diversity (staff and board.) Her selection cycle was rigorous and required demonstration that the gift would be well stewarded before she made it, but once her decision was made, she placed tremendous trust in her partner organizations to use the money as they see fit.

All that is to say, organizations need to continue building confidence through robust programming and tracking, internal checks and balances, and transparent operations while using high net worth influencers to encourage other donors to shift their giving styles. Through open, honest conversation around why unrestricted gifts are more beneficial to the organization, it could be possible to change how others grant their funds.

Check out even more reactions to all the trends, ideas, and stats nonprofit leaders are thinking about in the rest of the EveryAction blog. 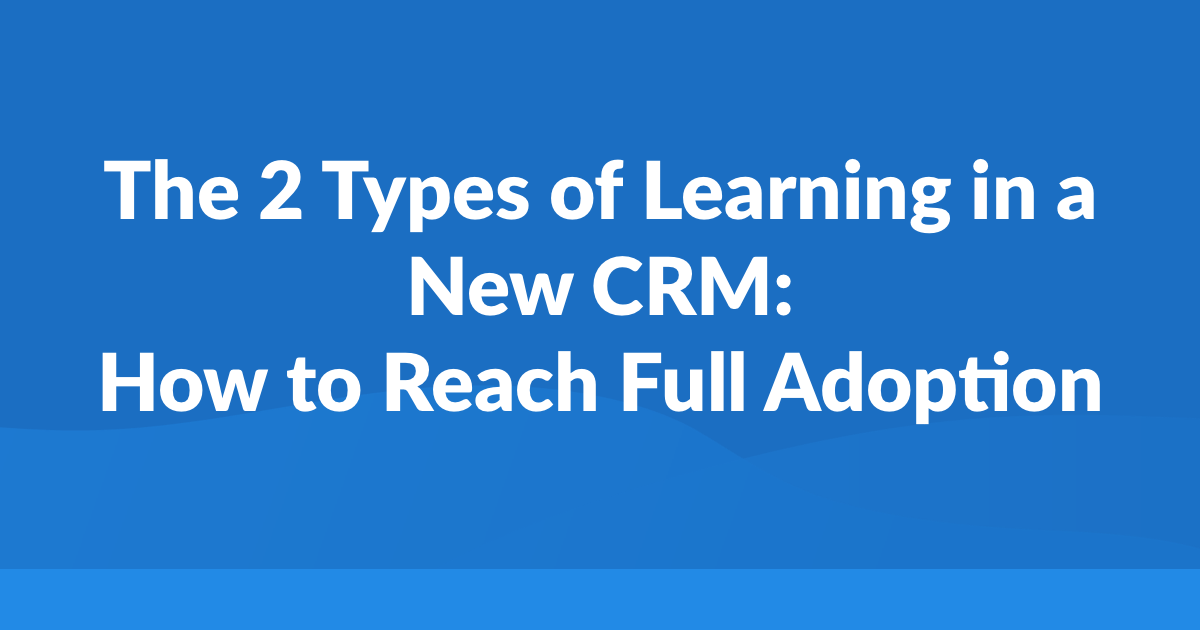 The 2 Types of Learning in a New CRM: How to Reach Full Adoption
Your nonprofit wants to make a deeper impact with your new CRM investment, and…
Read more 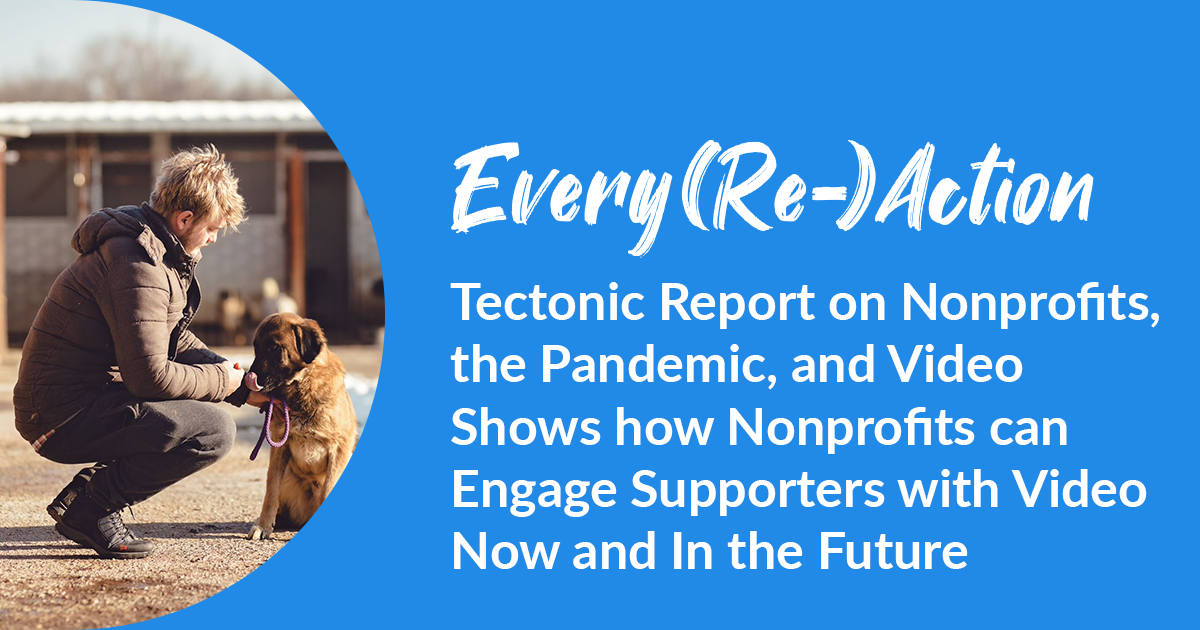 Every(Re)Action | Tectonic Report on Nonprofits, the Pandemic, and Video Shows how Nonprofits can Engage Supporters with Video
What do EveryAction clients like Rock the Vote, Human Rights Watch, National Audubon Society,…
Read more 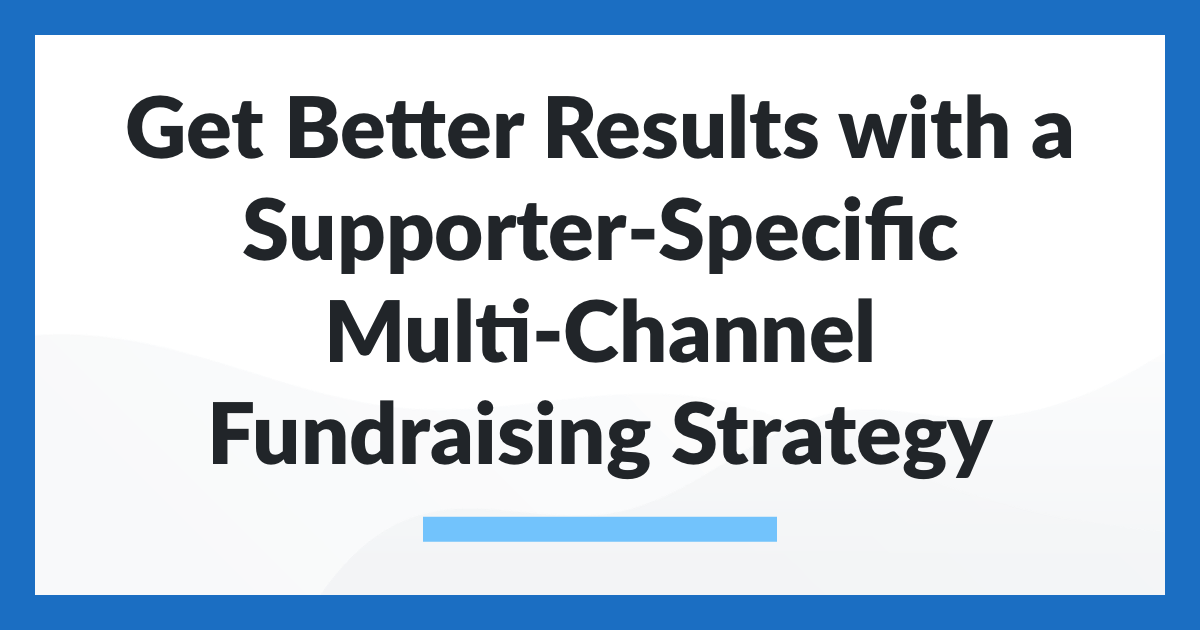 Get Better Results with a Supporter-Specific Multi-Channel Fundraising Strategy
EveryAction recently held a Q&A panel with our partner One & All…
Read more
We use cookies on our website to give you the most relevant experience by remembering your preferences and repeat visits. By clicking “Accept”, you consent to the use of ALL the cookies. However you may visit Cookie Settings to provide a controlled consent.
Cookie settingsAccept
Manage consent

Performance cookies are used to understand and analyze the key performance indexes of the website which helps in delivering a better user experience for the visitors.

Analytical cookies are used to understand how visitors interact with the website. These cookies help provide information on metrics the number of visitors, bounce rate, traffic source, etc.

Advertisement cookies are used to provide visitors with relevant ads and marketing campaigns. These cookies track visitors across websites and collect information to provide customized ads.

Other uncategorized cookies are those that are being analyzed and have not been classified into a category as yet.