WhyHunger Scales Up with EveryAction

WhyHunger is a global nonprofit founded in 1975 on the fundamental belief that access to nutritious food is a human right and hunger is a solvable problem. WhyHunger provides critical resources to support grassroots movements and fuels community solutions to hunger rooted in social, environmental, racial, and economic justice. For more than 46 years, they have been building a broad-based movement led by the grassroots to change the systems, policies and institutions that perpetuate hunger and poverty in our world.

WhyHunger has invested heavily in cultivating strong relationships with their donors and developing a robust storytelling practice to help communicate the importance and urgency of supporting their unique, long-term work addressing the root causes of hunger (in addition to immediate hunger solutions such as local food banks). Their legacy Development tools were no longer adequately supporting the needs of their growing programs, and they began searching for a technology partner which would support increased access to data for their whole fundraising team while allowing for more personalization and multi-channel communication with donors.

Migrating to EveryAction meant moving 46 years of donor data from a clunky and complicated legacy software and starting to transition toward a system that their whole team could use. 2019 had been a difficult fundraising year, and WhyHunger’s Development team was ready for a fresh start. Ultimately, they made the switch just in time. The COVID-19 pandemic and Black Lives Matter protests of 2020 brought conversations about the intersectional nature of social justice to the forefront for many new and current donors, and WhyHunger saw a huge influx of support. Director of Development Sharon Damelio points out, “We’ve had the message and framework for decades, and now we had the right infrastructure and right tools to scale up.”

Using EveryAction’s ability for deep segmentation, automation, and analytics, WhyHunger is able to build email programs to engage and retain hundreds of new donors who joined the organization during 2020. Functionality including ticketed events, drag and drop email templates, and donor self-service pages has been critical for both ensuring positive donor experiences and maintaining clean and accurate data within one database. EveryAction’s open API allowed WhyHunger’s developers to build a custom integration with Shopify, meaning that the data from over a million dollars raised through their annual Hungerthon campaign went straight into their database, rather than requiring hours of work doing manual data hygiene and uploads as it had in their previous system.

Finally, EveryAction’s thorough onboarding trainings, library of product videos, and reliable support team staffed by many former nonprofit practitioners have made the difference for their team. “We love EveryAction, and we love the people that work at EveryAction because most of them have worked at nonprofits before and understand what the tools are really about. Our Account Executive even offered to volunteer on our hunger hotline during COVID,” says Damelio.

With the right tools and infrastructure to support their work during an unprecedented year of both extreme need and extreme generosity, WhyHunger’s fundraising team has expanded individual giving, stewarded major gifts, and deepened relationships with institutional funders and seen transformative results that show no signs of slowing down. Since migrating to EveryAction in 2019, WhyHunger is on the path to tripling their revenue in 3 years.

With accessible donor management tools, it is easier than ever for WhyHunger to empower their entire team to perform their best when it comes to donor acquisition, retention, and cultivation. As Damelio notes, “Everyone had a login to our legacy tools, but no one wanted to touch them. Now our entire team is trained to use EveryAction, and I could even see our ED logging in and looking at a dashboard that she loves.” 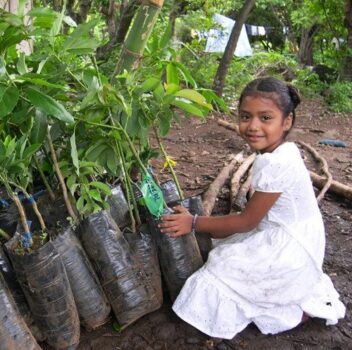 $0+ million
Continued exponential revenue growth, with over 7 million raised in Q1 & 2 of 2021 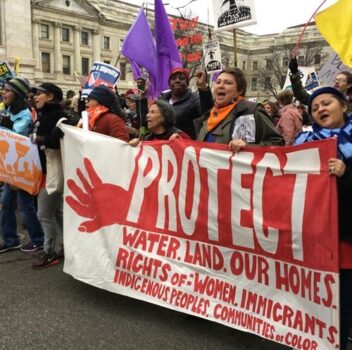 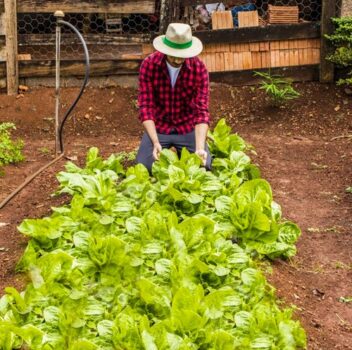 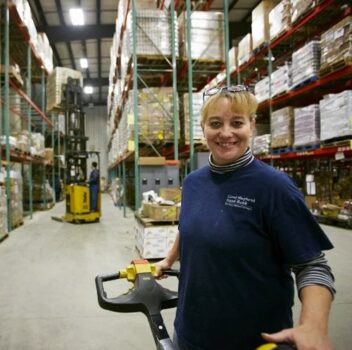 “EveryAction is the first donor CRM company I've ever used that felt like partners in the work—partnership of people who really understand not just what the functionality is for, but why it matters. Their focus is on our mission, who we are and what the money we raised is really for, and why people are choosing to give it. Everything we talk about and do together has a shared sense of mission and purpose that I haven't found anywhere else.”

Want to see it for yourself?

If you're interested in being one of the first organizations to try out this exciting functionality, let us know here!

We use cookies on our website to give you the most relevant experience by remembering your preferences and repeat visits. By clicking “Accept”, you consent to the use of ALL the cookies. However you may visit Cookie Settings to provide a controlled consent.
Cookie settingsAccept
Manage consent